This week J.Crew the US premium fashion chain will be opening their new outlet on Regent Street in London. The brand recently opened a small menswear store on Lambs Conduit Street in Bloomsbury and is also planning to open a women’s store in Brompton Cross later this month. With the economy showing signs of improvement, many US retailers are looking to the UK to find a new avenue of growth. Maureen Hinton, an analyst at market research company Verdict said, “They often see the UK as a good jumping off point in Europe”.

James Ebel, of property advisory firm Harper Dennis Hobbs, agrees. “When a US retailer reaches an optimum number of stores in its domestic market they turn to Canada and then to Europe or Asia. Many choose the UK because it is a sophisticated retail market, while London is at the centre of the worldwide fashion scene. It’s important to be here.”

The latest J.Crew womenswear collection was inspired, in part, by California surf culture, Tom Mora also got inspiration from the Venice Lido, circa the turn of the twentieth century. The combination of a the casual surf cultural and Venice’s polished fashion created this seasons collection. Tom Mora said, “Back then, going to the beach meant dressing up, it was very polished”. Neoprene a fabric that has come on leaps and bounds and very popular amongst designers was used on a number of pieces including a skirt with ruffle and articulating seams.  The clothes weren’t fussy but they did express some formality. Some of the other standout pieces expressed the opposite, like the paint-splattered army green khakis sure to be on many editor’s must-have list for Spring Summer 2014. 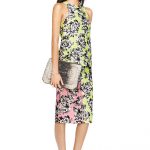 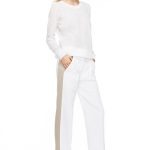 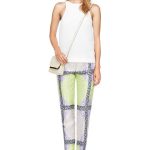 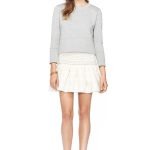 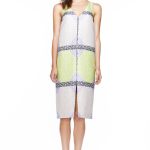 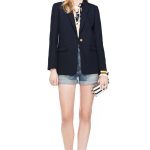 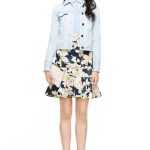 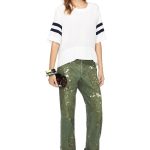 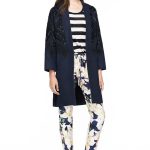 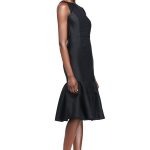 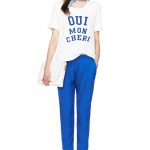 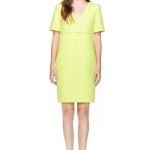 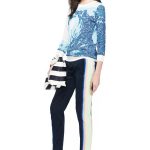 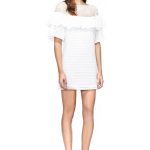 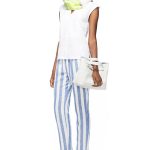 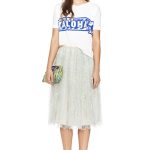 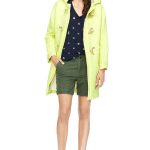 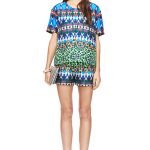 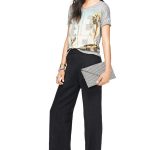 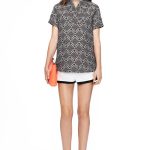 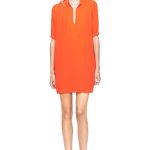 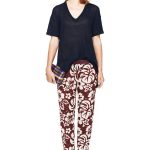 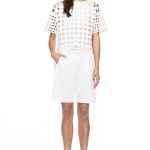 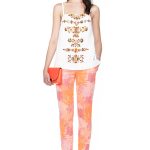 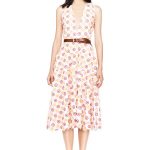 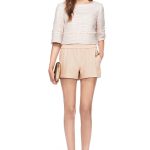 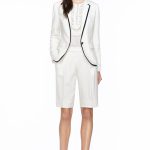 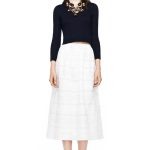 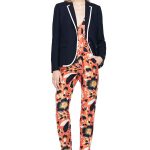