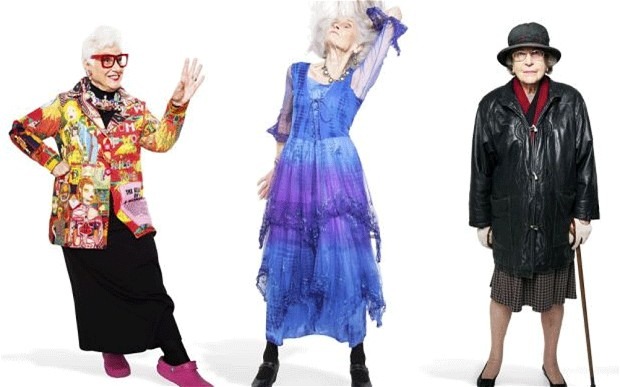 Fabulous Fashionistas was aired on Channel 4 last night, the award-winning director Sue Bourne explores the art of ageing in the company of six extraordinary women. The women have an average age of 80, Bridget, Daphne, Jean, Gillian, Sue and Lady Trumpington have something inspirational in common: a determination to keep going, to look fabulous and have fun. None of the women have had any botox or plastic surgery, the women are redefining old age, in style. Throughout watching the programme all explain that they do not fell like an ‘old person’ and, in their own ways, they are defying expectations of the ageing process. This documentary features the personal stories of each of the women and insights into how they are staying young and dressing with style is about more than following the latest trends; it’s about an attitude to life itself.

“I think I would say that I’m a bit unusual for my age,” says Jean Woods, whose Mary Quant-style fringe, statement jewellery and Doc Martin boots would give even the most fashion-conscious Hoxtonite a run for their money. Woods does’t care what people think of her and following the death of her husband, she “reinvented herself” and she went to work for high-street retailer Gap – at the age of 70, she became their oldest employee. 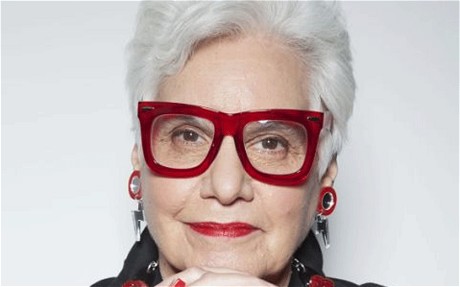 Sue Bourne selected a group of women who have all embraced a change late in life and Sue Kreitzman was no different. She is the baby of the bunch at 73 and used to be a successful cookery writer but gave it up to become an artist, turning the process of getting dressed into an art form itself: “I have to have my art on my back,” she said. We should take that statement quite literally as the camera zoomed in to reveal her large, eye-catching necklace there was a picture of her own face. I wish that we knew what people on the street really thought of her magnificent styling. 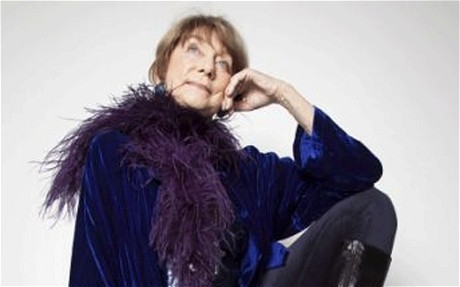 Gillian was a former ballet dancer and choreographer of West End shows Cats and Phantom of the Opera and was the most astonishing of all the subjects. She really does look like a women half her age and her appetite to work (in the studio most days) is matched by her refusing to give in to the ageing process: she does 40 minutes of stretches every morning and can touch her knee with her nose. She says “to retire is dangerous!” 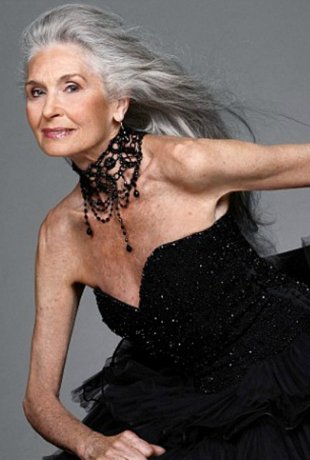 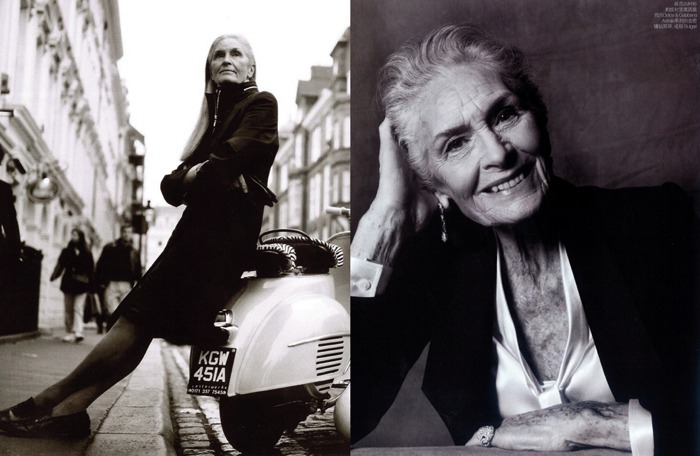 The statement “to retire is dangerous” stated by Gillian Lynne a was reiterated by Daphne Selfe, grandmother of four and Britain’s oldest model at 85. Her long, flowing silver hair is her trademark and helped to boost her career at 70. 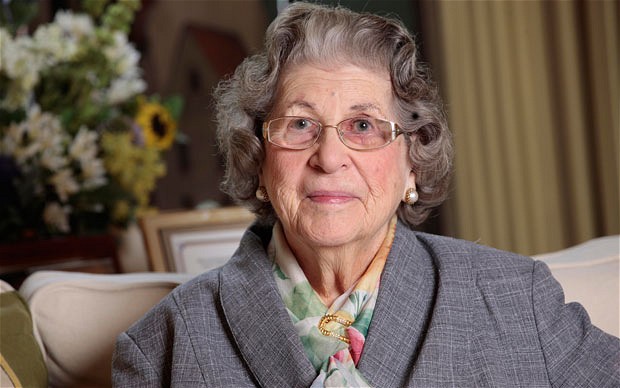 You probably know her for giving a two-fingered salute to another peer in the House of Lords. Although fiercely independent, Lady Trumpington’s grumpy asides didn’t quite match the attitude of the other women. But she is mischievousness – “This catalogue has got men in it, if you’re interested?” – was welcome. 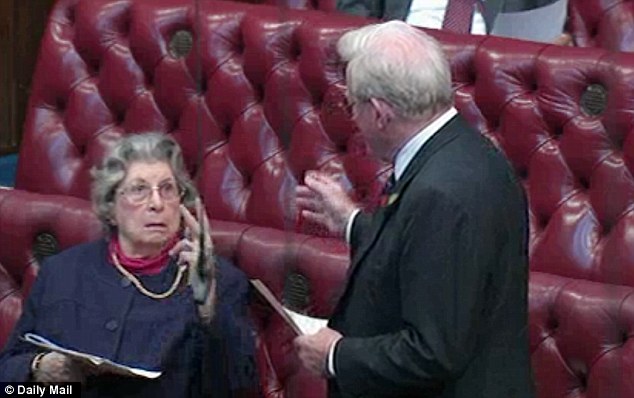 Although all the women showed that the ageing process needn’t be grim, though thy also admitted that it sometimes can be. There was one part about Lynne, who had a spell of pneumonia and appeared on camera in one section looking exhausted from the illness, highlighted that these extraordinary women were not always invincible, but their strong life purpose was matched by an acceptance and embracement of old age. 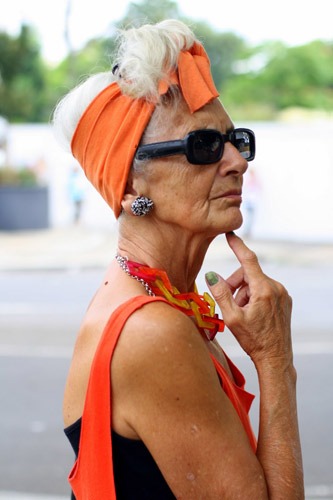 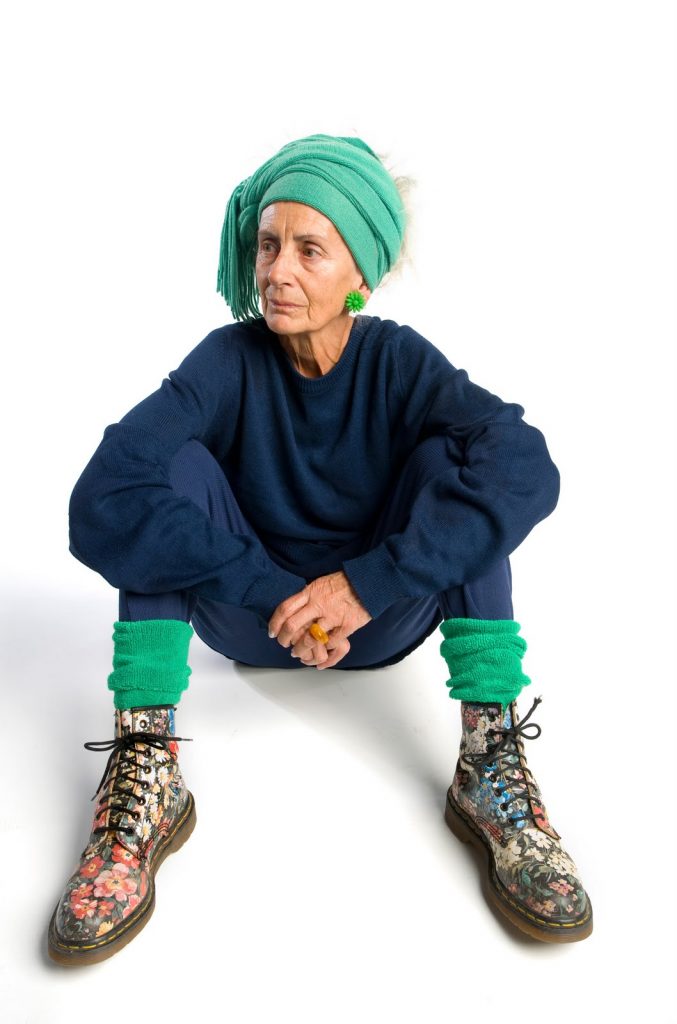 For all the women it is clear that their style and attitude wasn’t just about the clothes on their back… Bridget buys her wardrobe from charity shops and campaigns to raise to raise the profile of older women – but more about a steely determination. The world seen through the eyes of these ladies is one of fun, colour and positivity; their zest for life an inspiration to any generation.