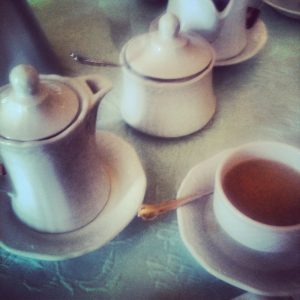 A quick stop in Munich as we arrived late in the evening on the Saturday and then left early on Monday morning meant we only had the whole of Sunday to explore the city. So we were up for an early breakfast on Sunday morning to make the most of the day. 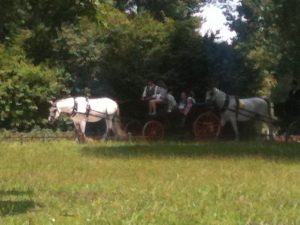 Our first stop was to the Englischer Garten (English Garden) park which is in the centre of Munich and bigger than Central Park in New York. Throughout the park there is so much to do including horse carriage rides and rowing on the lake. 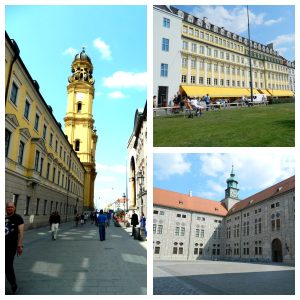 After relaxing in the park we wondered back towards the city centre where the streets where fairly empty apart from in the main square where an event was happening – Germany is a Christian country so this means the majority of shops are closed on Sundays apart from restaurants and cafés.